If you’re a marketer or a small firm looking to be found online, you’ll undoubtedly spend a lot of time doing SEO and/or setting up PPC ads.

SEO, or ‘search engine optimization,’ is the practice of increasing your links and site content in order to make your site more discoverable via Google. This might help a greater number of potential consumers locate your website, which will result in increased sales (at the very least, that’s the goal!).

But why should you only focus on Google?

In reality, there are several reasons to get up and start your day with Bing and Microsoft. Here’s why…

The Current Lay of the Land

The reason most people focus on Google is that it has the most search traffic. However, this is not as true as you might think.

Bing actually owns 20% of all search traffic, as opposed to the 10% claimed by Yahoo (which is powered by Bing). If you’re not paying attention to Bing, that means you’re losing out on a third of your users. This is something that would never happen in any other area of business, so why start doing it now?

Additionally, Bing is less competitive than Google for advertising. This means that you will pay less for the same number of clicks on Bing.

If you lower your price by 33.5%, that means you can afford to have 33.5% more visitors. That makes a big difference for your business.

The Future of Microsoft

But you should also not rely on just one thing. You should not ignore the possibility that things might change some day. Microsoft is doing a lot of things to improve its search engine. Its market share is growing, even without considering all the improvements it is making.

For example, Microsoft makes a lot of hardware. The Surface line of computers is very popular and there are rumors about a ‘Surface Phone.’ Then you have the Xbox One and even things like the Microsoft Band.

So, even if you’re not on the first page of Bing, Microsoft is still going to show your content to users. That’s a big deal and it means that you need to start paying attention to Bing.

Microsoft is also starting to do more with artificial intelligence (AI).

This chatbot is powered by Bing and it is designed to learn over time. The more you use it, the better it gets.

Microsoft is also working on an AI-powered digital assistant, similar to Siri or Google Now. This assistant will be powered by Bing and it will be available on all Microsoft products, including Windows, Xbox, and even Office.

Microsoft is a big company with a lot of resources. It is clear that they are committed to Bing and that they are doing a lot to improve it.

If you’re not paying attention to Bing, you’re missing out on a lot of traffic and you’re also missing out on the chance to be one of the first companies to get in on the ground floor with Microsoft’s new AI initiatives.

What are your thoughts on Microsoft and Bing? Let us know in the comments below!

You can Sell a Business from Yourself TO Yourself?

Something I wish everyone knew about business

How to Be More Grateful 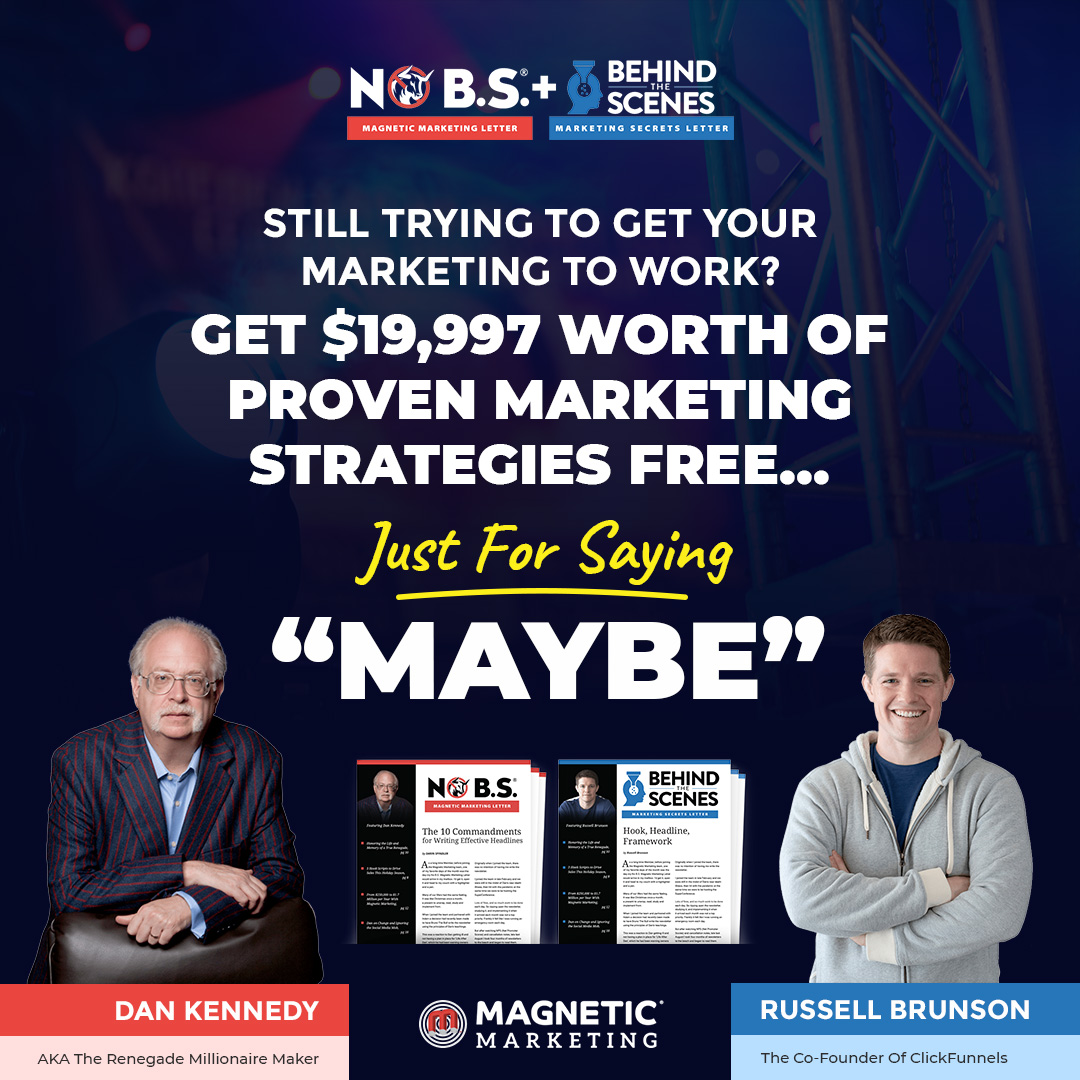